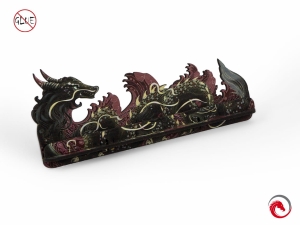 e-Raptor Organizer compatible with A Game of Thrones: The Board Game (Second Edition)™
€7.65 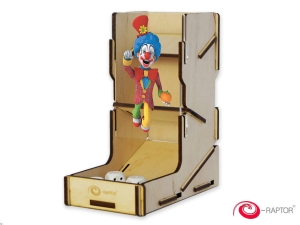 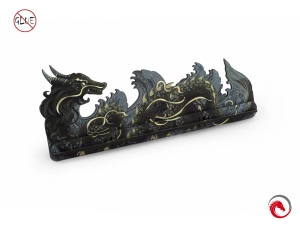 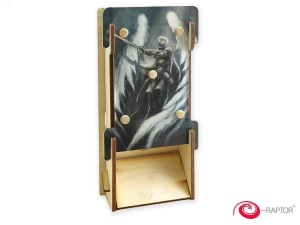 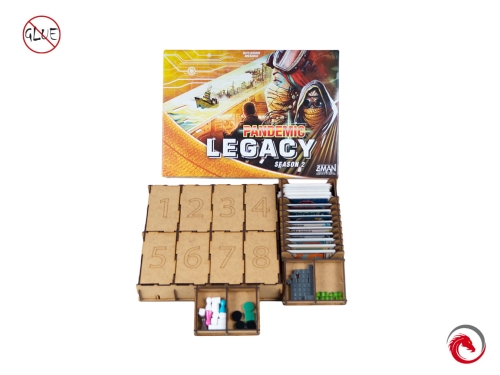 The world almost ended 71 years ago...

The plague came out of nowhere and ravaged the world. Most died within a week. Nothing could stop it. The world did its best. It wasn't good enough.

For three generations, we, the last fragments of humanity have lived on the seas, on floating stations called "havens." Far from the plague, we are able to provide supplies to the mainland to keep them (and us) from succumbing completely.

We've managed to keep a network of the largest known cities in the world alive. Things have been tough the past few years. Cities far away from the havens have fallen off our grid...

Tomorrow, a small group of us head out into what's left of the world. We don't know what we'll find. 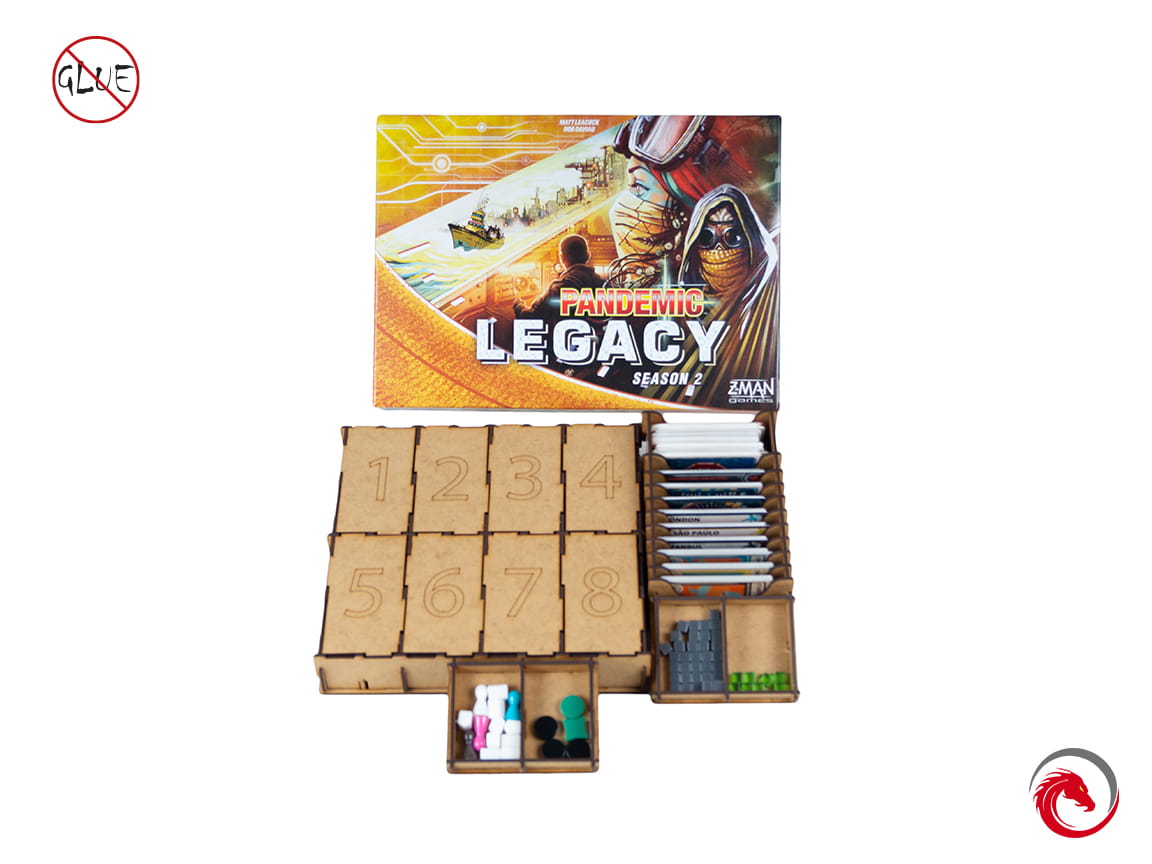 Pandemic Legacy: Season 2 is an epic cooperative game for 2 to 4 players. Unlike most other games, this one is working against you. What's more, some of the actions you take in Pandemic Legacy will carry over to future games. No two worlds will ever be alike!